The magnificent city of İstanbul has always attracted people from all over the world due to its strategic location and wonderful heritage, marked by significant monuments, diverse traditions and cultures, and authentic cuisine.

İstanbul gains much of the tourists’ and travellers’ attention and fascination from its historical peninsula, also known as Suriçi (Walled City). It was founded as a residential area and was the capital of two empires Eastern Roman and Ottoman Empire that once ruled 4 continents

The epitome of tourist attractions, the historic peninsula of İstanbul is enclosed by the ancient city walls on one side and the Bosphorus, Sea of Marmara, and the Golden Horn on the other.

When wandering through the neighbourhoods of İstanbul’s peninsula and seeing a wealth of Eastern Roman ruins and Ottoman artefacts, you will feel the scent of history as if you have travelled back in a time machine. It is indeed the varied history of this peninsula, along with its unique integration of architectural icons, that makes the old city of İstanbul a memorable place to visit. 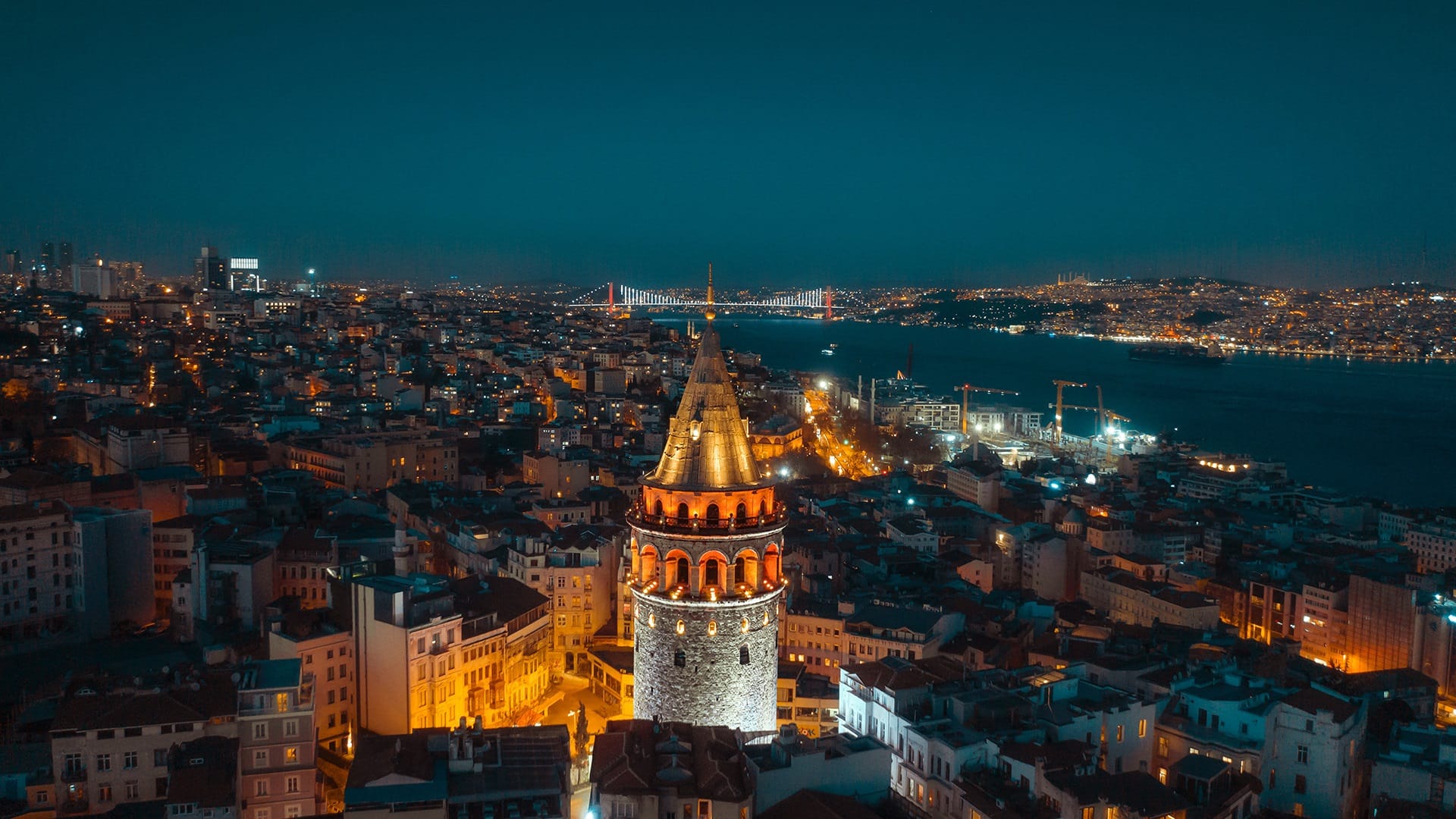